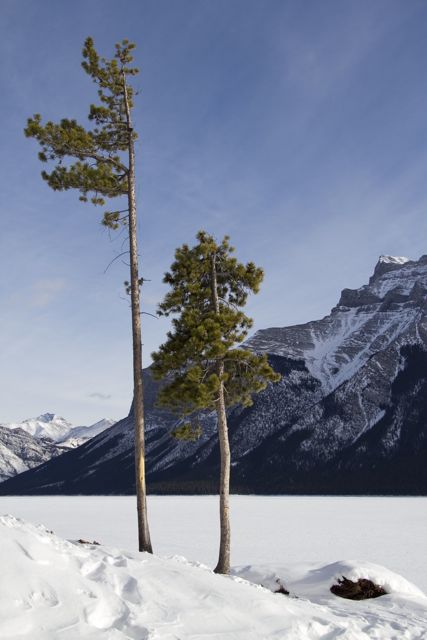 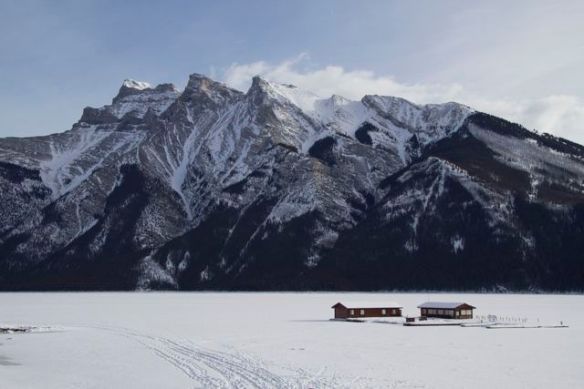 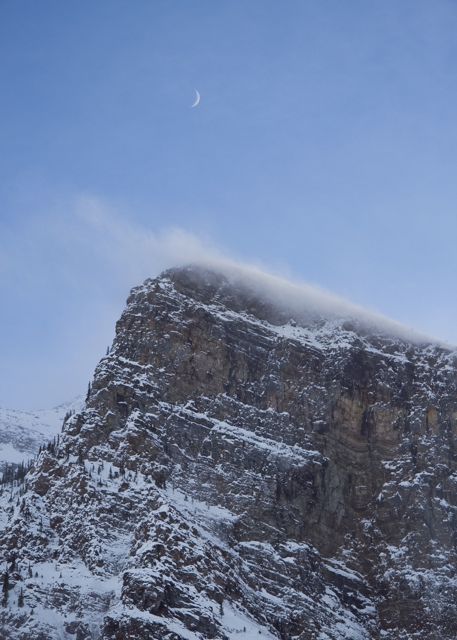 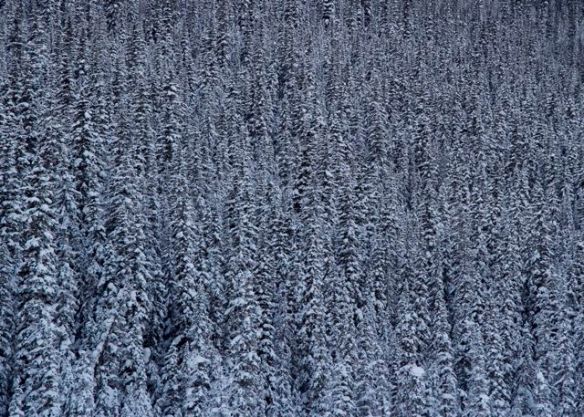 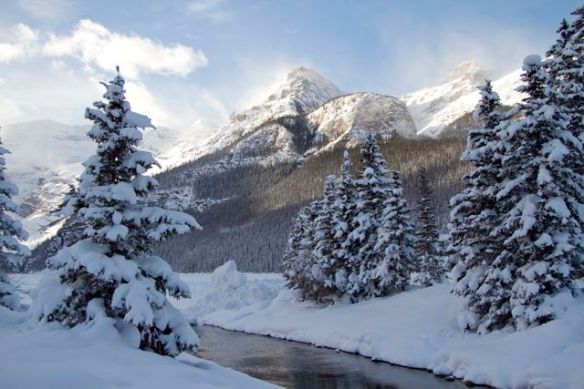 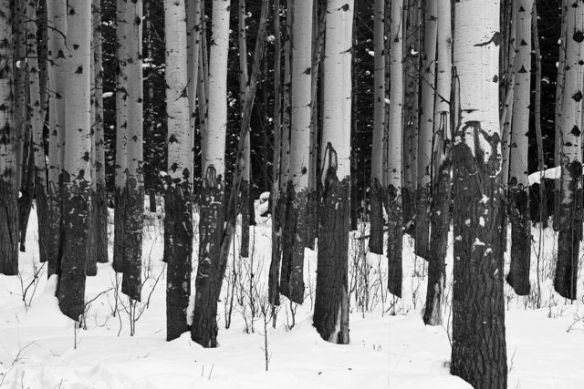 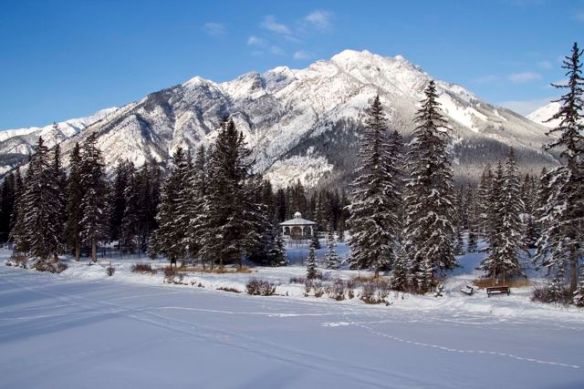 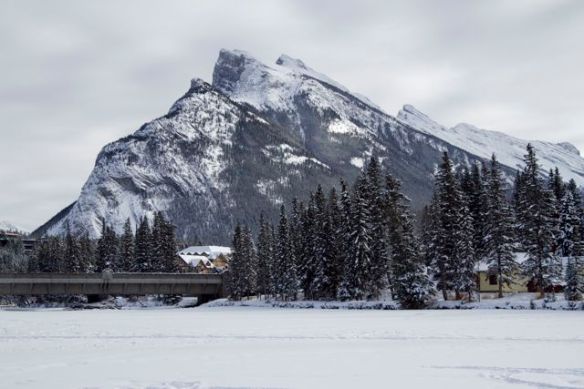 I’ve just returned from a week in Canada and am suffering from a colossal case of jetlag.  Our ten hour prison sentence, ahem, I mean flight, was marred by the seemingly unbreakable vocal cords of a small, unhappy child.  That, and being squeezed into a space more suited to a cat than a human, meant sleep was unattainable for over 24hours!  On the plus side, we did manage to see the fabulous Northern Lights through the airplane window, which I’d have missed if my eye were shut!  Why thank you small, screaming devil child!

On arrival in the UK, all the stories of heavy snowfall were confirmed and although the flight wasn’t delayed, the plane’s hold doors froze shut so it took an hour and a half for our bags to arrive!  Surely they must be prepared for this type of scenario? It took so long that I started to have visions of baggage handling crew frantically licking the hold doors in a desperate attempt to free our bags!   I’m sure there’s a cartoon there somewhere.

Anyway,  apart from that, the holiday was fantastic.  The food was more than ample (as per North American quotas) and the scenery was breathtaking.  I have a few cartoons that I’m mulling over, but before I put pen to paper, I thought I’d share a few travel snapshots.